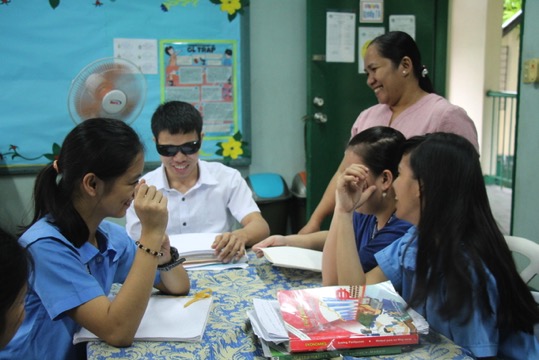 Crowd Funding of Support project for the people with disabilities in the Philippines ended with a great success!

In order to help visually impaired students in the Philippines continue to receive a proper education, Free the Children Japan were doing a crowdfunding campaign from November 17 to February 15, 2017.

We succeeded to gather more than 8 million yen for this project, thanks to each of you who donated and spread the word around.

With this funding, we are able to start repairing the roof of the dormitory at the Philippine National School for the Blind, as well as purchasing a new Braille printer . 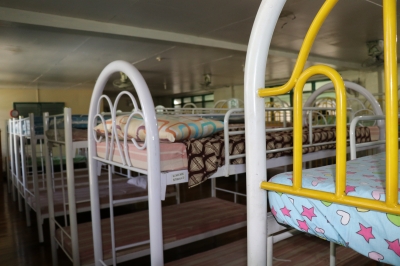 Being the only school in the nation to offer visually impaired students upper level education, the Philippines National  School for the Blind understandably has a long list of applicants hoping to  attend. Currently 96 students are using the schools dormitory which, at 46 years old, is crowded and because of the poor condition of its roof,  the temperature inside reaches 35 degrees Celsius or higher on a regular basis.

In addition, the school has only one Braille printer in spite of having 144 students. Therefore, the students have difficulty to get enough reading materials in Braille.

We are grateful for your warm support.