Being inspired starts with being informed

Before you take action, take time to explore the issues you’re passionate about. Our Exploring Issues page provides you with context, perspective and detailed up-to-date statistics on local and global issues. Find something that inspires you and get informed! 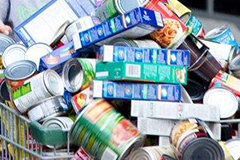 Japan throws out 620,000 tons of food a year, while three million kids do not have enough to eat.The food self-sufficiency rate is about 40%. 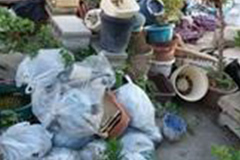 Japan produces a lot of waste everyday, one of the top countries in the world. When we burn wastes, it creates CO2, one of the biggest cause for global warming. 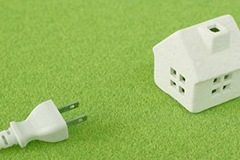 We cannot live without energy such as electricity and gas. However, Japan’s energy self-sufficiency rate is only 6%. 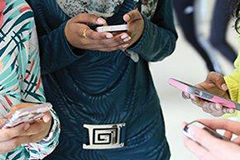 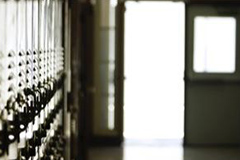 In Japan, it is said that 43.8% of female and 26.7% male who have dated with someone have experienced “Date DV”. Violence can have a lifelong impact, both physically and mentally. 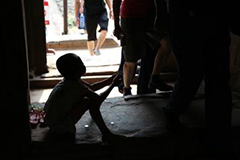 Poverty is a serious issue not only in developing countries. One in seven children in Japan lives under poverty. 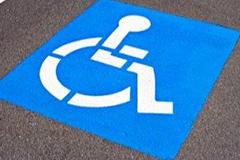 The many ethnicities, genders and backgrounds of our communities face this daily. 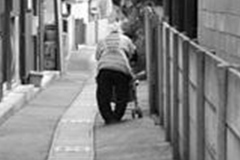 Japanese population is decreasing every year. This issue is especially serious in rural areas. 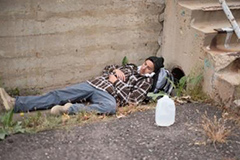 Homelessness isn’t just what we see on the streets. It takes many forms and affects many different people. 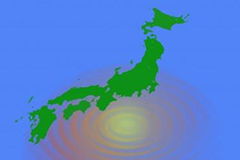 In Japan, many suffers from earthquakes, Tsunami, volcano eruption, flood, land slide and other disasters every year. 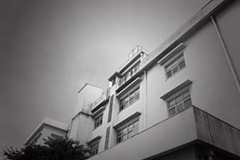 According to the report from Japanese police, the total number of individuals has been decreasing, however the number among children has not changed significantly for over the 10 years. 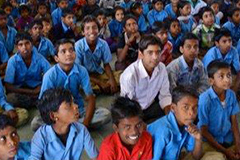 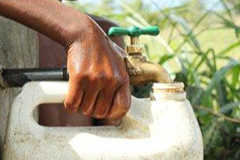 Half the world’s hospital beds are filled with people suffering from a water-related disease. 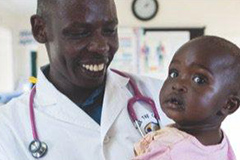 Simple preventative health care measures could save millions of lives. However, over 400 million people in the world have no access to basic health care. 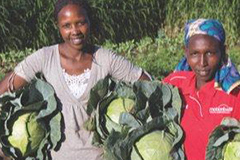 Over 800 million people worldwide don’t have enough food to lead a productive life. 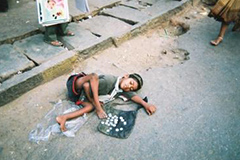 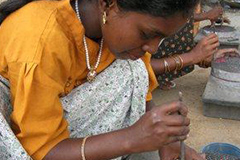 Worldwide, more than 120 million children are engaged in child labor. 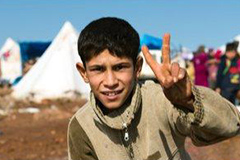 Syria is the primary source country of refugees worldwide. 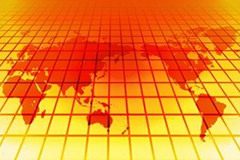 Developing countries will be the hardest hit.

Learn more by subscribing our bi-weekly e-mail magazine for free! You can get news from our partnered communities overseas as well as how you can join our projects to make a difference in this society!